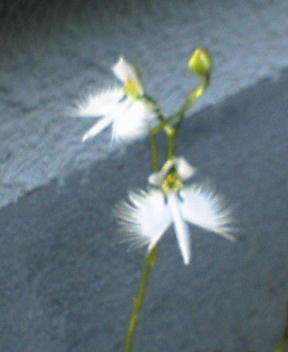 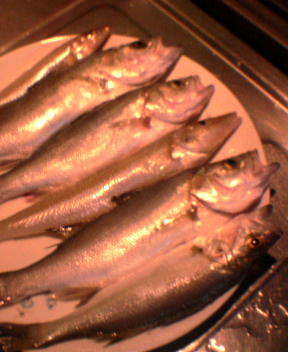 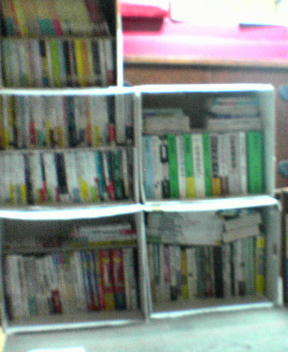 About four months have passed since I returned from Tokyo to my hometown, xxxxx.
Today, I'll just talk about some difference between Tokyo and xxxxx, which I sometimes feel.

Suppose, you see a little girl losing her way near your house. What do you do?

In Tokyo, A man won't help her probably by himself but he'll indirectly help such as asking a woman passing by him to take the girl to her mother with him. It's not because he is not kind enough to do so by himself, but because he doesn't want to be taken for a kidnapper or a sort of deviant. In a big city such as Tokyo, you don't know usually what your neighbors are like. Besides, you may not even mind whatever they do so long as they don't give you any actual damage. You get used to such a way of life and find yourself likey to avoid the contact itself with others to keep from the risk of both damages not only they but also you may give.

On the other hand, in xxxxxx, people usually know what their neighbors are like and most of them, whether they are men or women, will probably help a little girl by themselves when they see her having much trouble near their house. In such a contryside as xxxxx, your neighbors know you and you also know your neighbors, so you can be free from the fear of contact with others and move quickly without thinking when something happens around you. But your private time may be not as free as that in a big city because you have to keep contact with your neighbors in your daily life.

I have no idea which is better, living in a big city or in a countryside, but a well-known saying "when in Rome do as the Romans do" may be right in a sense.

By the way, there is one more thing I'd like to talk about.

I just thought about the difference of the words, 'until' and 'by' someone had mentioned before at our eigo club.

First, I'll give you some example sentences for 'until'.

1. Let's wait until the rain stops.
2. You're not going out until you've finished your homework.
3. Until now I have always lived alone.
4. You have to stay on the bus until Tokyo.
etc.

It seems to me that you can use 'until' when the verb means continuous action.

Look at the first example. the verb, 'wait' in the main clause[z] is not one action but a sort of continuous action. So you can say, "Let's continue to wait until the rain stops."

In the same way, look at the second example. You can also say, "You are supposed to continue staying here until you've finished your homework." Next, look at the third example. The present perfect is used and shows the duration of living, so it's OK to use 'until'. The fourth example, you can also say " You have to continue to stay on the bus until Tokyo."

Then, let me give you some example sentences for 'by' and just compare them with those for 'until'.

1. Can you finish the work by five o'clock?
2. He ought to have arrived by now.
3. By the time this letter reaches you, I'll have left the country.
4. I'll have it done by tomorow.
etc.

It seems to me that you can use 'by' when the verb means one action.

Look at the first example. the verb, 'finish' is not a sort of continuous action but one action. So, to continue to finish is nonsense. If somebody asked me, "Can you continue to finish the work by five o'clock?", I wouldn't know how to reply except that I could say, "What? What do you mean?".

In the same way, Look at the second, the third, and the fourth example. On the second example, to continue to arrive is nonsense and 'arrive' is enough for arriving once. On the third example, to continue to leave is nonsense and 'leave' is enough for leaving once. On the fourth, to have it done means to finish it, so you can think the same way as the first example.

I understand 'until' and 'by' like this, but I'm not very confident. Could you give me any advice?